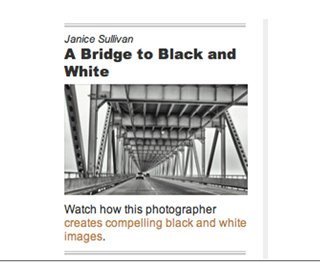 First…a HUGE Thank You to Nik Software for adding my video to their newsletter.

Below are some unique images of the Bay Bridge in San Francisco.  Bridges have amazing lines,  and I enjoy the feeling I get when I drive over or under them; so of course I had to photograph this bridge! 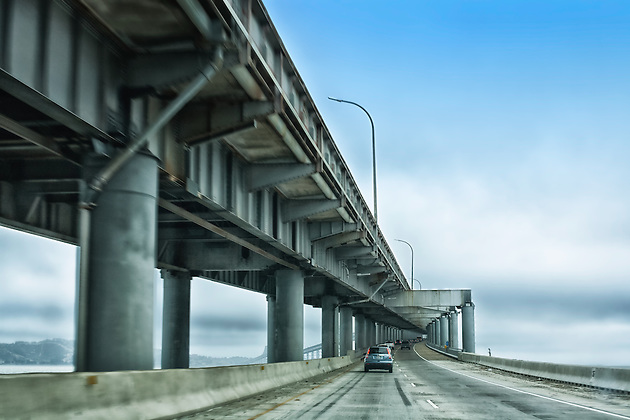 The lines of this bridge were breathtaking…the construction is amazing to view and when you drive through it…what a wonderful feeling! 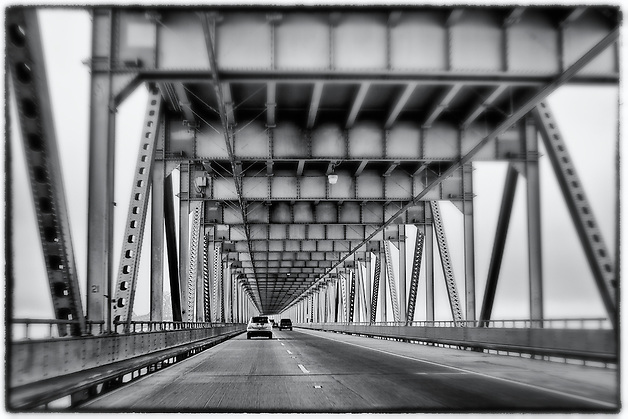 Some info on the Bay Bridge

The bridge consists of two major crossings connecting each shore with Yerba Buena Island, a natural outcropping located mid-bay that is part of the city of San Francisco. The Western crossing lies between Yerba Buena and the rest of San Francisco. It is composed of two complete suspension spans connected at a center anchorage.[7] The top of the Rincon Hill neighborhood serves as the western anchorage and touch-down for the San Francisco landing of the bridge connected by three shorter truss spans. The eastern crossing, between Yerba Buena Island and Oakland, is a cantilever bridge that consists of a double-tower span, five medium truss spans, and a 14-section truss causeway. Due to earthquake concerns the eastern crossing is being replaced by an entirely new crossing, to be finished in late 2013.[8] On Yerba Buena Island, the double-decked crossing consists of a 321 foot (98 m) concrete viaduct east of the west span’s cable anchorage, a 540 foot (160 m) tunnel through the island’s rocky central hill, another 790.8 foot (241.0 m) concrete viaduct, and a longer curved high-level steel truss viaduct that spans the final 1,169.7 feet (356.5 m) to the cantilever bridge.[9] The viaduct sections east of the tunnel are at present being modified, bypassed and replaced as part of the seismic safety work that will eventually transition traffic onto and off of the self-anchored suspension (SAS) bridge of the new eastern bay crossing.

The toll plaza on the Oakland side (since 1969 for westbound traffic only) has eighteen toll lanes, of which six are dedicated FasTrak lanes. Mainline metering signals are located approximately 600 feet (200 m) west of the toll plaza. Two full-time bus-only lanes bypass the toll booths and metering lights around the right (north) side of the toll plaza; other high occupancy vehicles are permitted to use these lanes during weekday morning and afternoon commute periods. The two far-left toll lanes are operated as high-occupancy vehicle lanes during weekday morning and afternoon commute periods. During the morning commute hours, traffic congestion on the Oakland approach stretches back onto the three feeder highways, Interstate 580, Interstate 880, and Interstate 80 toward Richmond, California.[10] Since the number of lanes on the San Francisco approach is structurally restricted, backups are frequent in the eastbound direction during evening commute hours. The bridge is currently restricted to motorized freeway traffic. Pedestrians, bicycles, and other non-freeway vehicles and devices are not allowed. A California Department of Transportation (Caltrans) bicycle shuttle operates during peak commute hours for $1.00 each way.[11]

Freeway ramps next to the tunnel provide access to Yerba Buena Island and Treasure Island. Because the toll plaza is on the Oakland side, traffic between the island and the main part of San Francisco can freely cross back and forth without ever paying a toll. Those who only travel from Oakland to Yerba Buena Island, and not the entire length to the main part of San Francisco, must still pay the full toll.

So when you’re in San Francisco don’t forget to check out the Bay Bridge!!

I’m on a Mission to support environmental conservation for my grandchildren and our future on this beautiful planet with my photography. 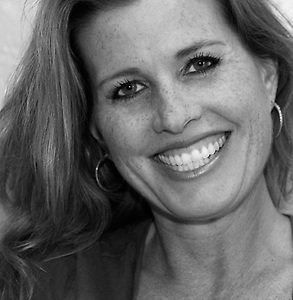 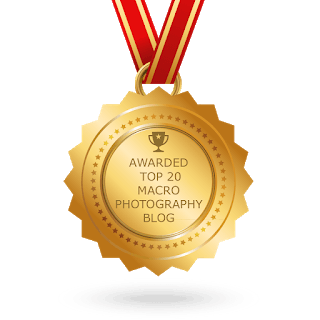 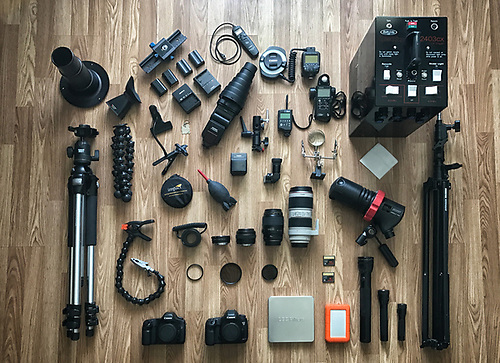